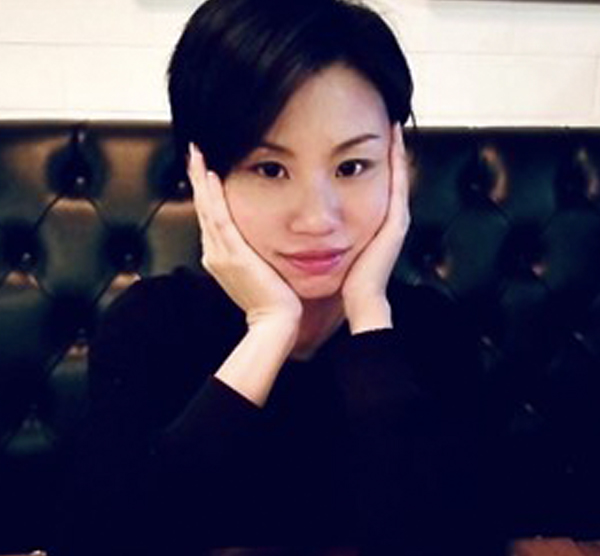 Nicolette Wong is an internationally published writer of prose and poetry in English, and the author of Stone Bride Madrigals published by corrupt press (Luxemburg). A recipient of the Hong Kong Arts Development Council Project Grant (Literary Arts), she has been a featured author at the Hong Kong Book Fair and Hong Kong International Literary Festival.

An active presence in the independent literary scene in the US, Nicolette has extensive experience in collaborating with artists and writers from different cultures. She is the editor-in-chief of A-Minor Magazine, an online magazine showcasing works of prose, poetry and art by international writers and artists. She is the founder and publisher of A-Minor Press, a HK-US based independent press that publishes full-length poetry collections by international authors. 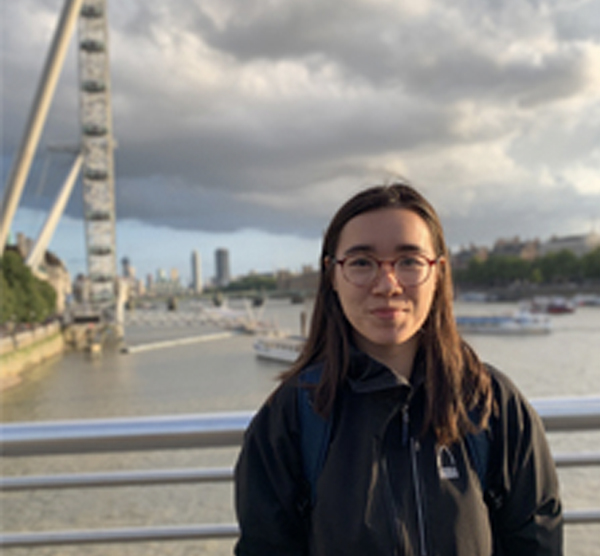 During her studies, she has received the awards of Dean’s List, Master’s List, and the David Parker Memorial Scholarship for her academic achievement. She is a passionate reader and writer of the literary arts. She was a poetry editor for CU Writing in English and has published poetry and short stories in the English department anthology, as well as in ELTU’s university-wide creative writing competition anthology in which she received first place, second place, and honorary mention for her creative writing submissions.

With a keen heart and a curious mind, she longs to learn more about the literary world with you. 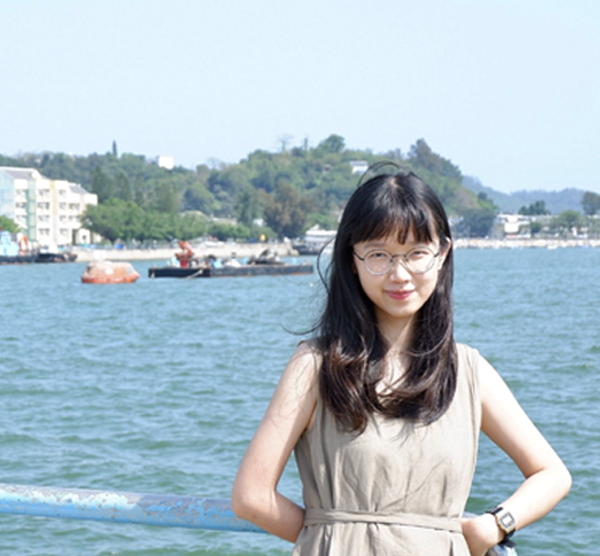 Kristen Cheung is a third-year undergraduate English major at The Chinese University of Hong Kong. Her studies focus on English Literature, especially Modernist Literature. Last year, she participated in the New Asia College/ Yale University Student Exchange Programme and engaged in a fruitful cultural exchange with the local students.

She was a recipient of the awards of Dean’s List and ‘Sin Wai Kin CUHK Golden Jubilee Scholarships in Arts, History and Philosophy’ in her academic years. She was a poetry editor for CU Writing in English and is currently working as a chief editor at the Chinese University Student Press, where she writes cultural critiques, articles on gender issues and publishes creative works.